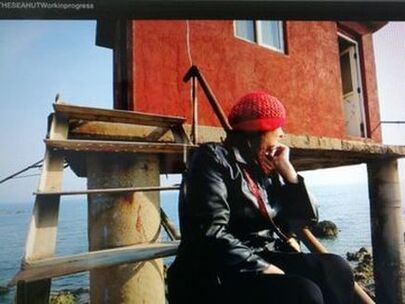 The Sea Hut 海边的小屋
Jeanne Pope
2019 - Feature - 85 mins - China - Mixed Media Documentary
​
This is a story of loss and love, identity, memory and forgiveness. A story of uprooted people. Using Super 8, family found footage, war archives, re-enactment, experimentation, and highly saturated images, we move back and forwards between my mother’s past to where she was born in Shanghai, then moved to Europe; and to the present, a small fishing village in China where a sea hut is the metaphor for that veil between two worlds and two times - Europe and China, past and present. Currently on the film circuit. 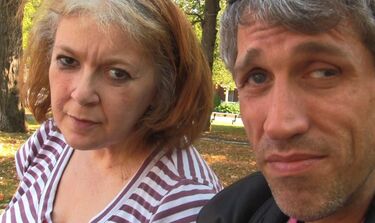 Deanna and Gordon are lovers with severe mental health problems. They go to live at Chez Lise, a home for people on low incomes in Montreal. Between love and chaos, they try to make their couple work, but time ticks against them. 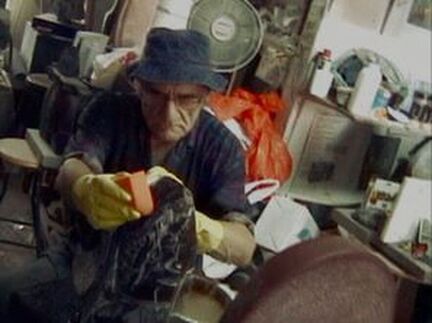 ​Dust: A Sculptor's Journey
Jeanne Pope
2011 – Feature  55 mins - Canada
​
This film is an intimate artist profile and first-person ode. It explores the life and work of Montreal's late great sculptor and print-maker Stanley Lewis for his contribution to Canada’s rich art heritage and also portrays his love for his beloved Boulevard St. Laurent, affectionately known as the Main. This cinéma-vérité documentary chronicles the last years of Stanley's eccentric life as he struggles with his health and creative legacy. His nostalgic boulevard, his cluttered dusty studio and his vagabond friends all serve as a backdrop for the perseverance of his artistic vision and the cultural landmarks fading around him. This is a personal journal and homage to my friend Stanley. 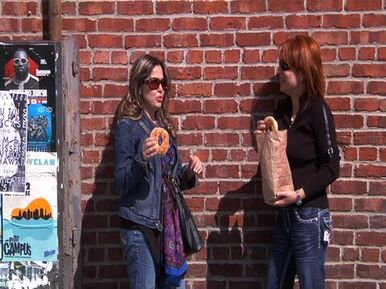 ​
​Born in Iran
Jeanne Pope & Banafcheh Hejazi
2011 - Short  19 mins - Canada
​
Leila and Sara go on a road trip from Montreal to visit Leila's grandmother in New Jersey for her birthday. At the US border, Tom, an American agent, puts the girls through a ridiculous interrogation because their Canadian passports state they were born in Iran.
​ 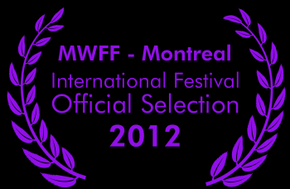 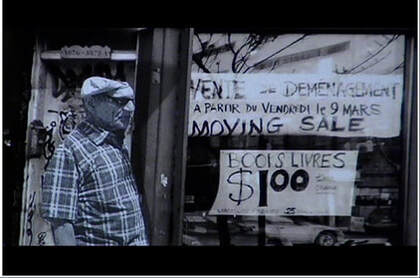 Up & Down the City Road is a tribute to the Boulevard St.Laurent of old, an ode, a street poem to Stanley Lewis and to friendship, and to his beloved changed street, the Main.
​
An animated documentary assembled in a rough-hewn manner, it's formally odd but sentimentally evocative.
MALCOLM FRASER Mirror 2008 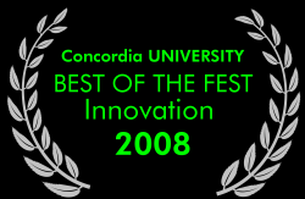 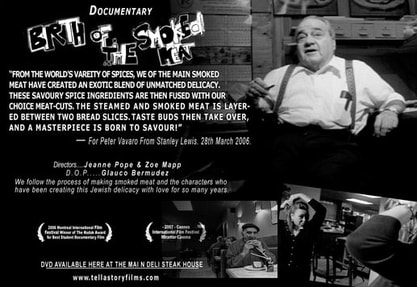 We follow the process of making smoked meat and the characters that have been creating this Jewish delicacy with love for many years. The Main Deli Steakhouse represents one of the few remaining businesses on the Boulevard St. Laurent, the central artery of Montreal. Starring the enigmatic owner, Peter Varvaro, and his old-time friend, the legendary Montreal sculptor Stanley Lewis, we catch a glimpse of their world, which has remained relatively unchanged over the last 40 years.
​
A gorgeous black-and-white look inside Montreal's Main Deli. FILM POP 2006 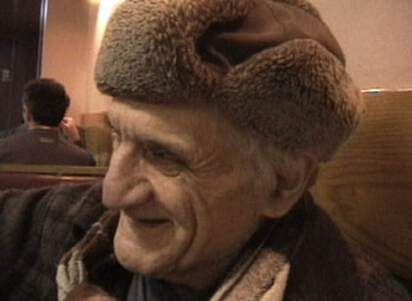 ​
​Where's Stanley?
Jeanne Pope
2005 -Short 7mins - Canada
​
We begin the Stanley Lewis Collection with Lewis, the Montreal sculptor, bastion of the art world and marginality. We follow him around the Boulevard St Laurent, affectionally called the Main by Montrealers, to his favorite eating houses, then to his studio where we glimpse his intimate and chaotic world of creation. 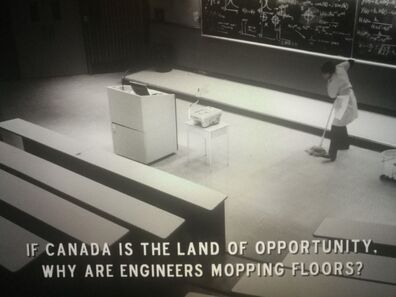 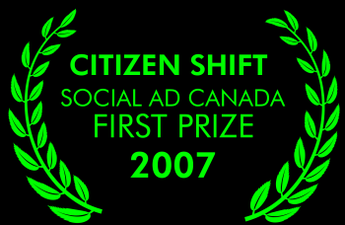