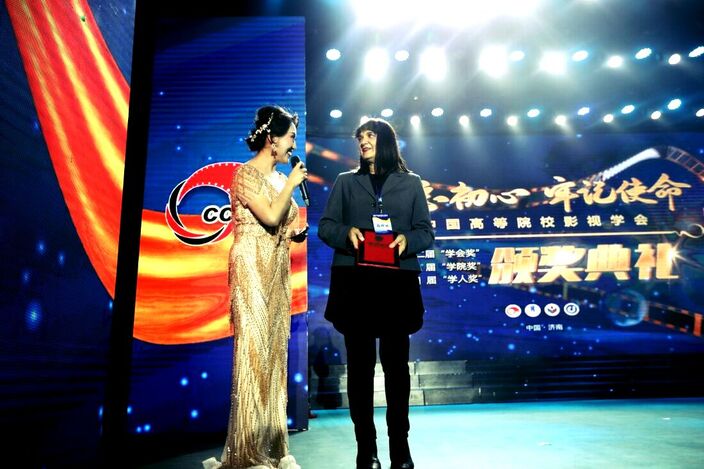 I am so honoured to win first prize for best documentary this weekend, 2nd November 2019, in Jinan, Shandong province, for my latest film, The Sea Hut, a documentary on my mother and her Chinese nanny, set in Shanghai, 1935.

I have to add, without help from my dear old mama who told me her story over two years, Wang Ying, my colleague, some of my students, my school, the BFAMCMC, and the fishing village down the road, well it would not have happened. A film is always teamwork.

This annual event is a transnational Chinese collegial association event for visual art and academia. Comprised of Chinese scholars, thinkers, writers, artists, professors and graduate students, it rates as one of the most respected meetings in China. (Just had to put all that in.) So . . . I was blown away, and nervous. I did not say all I wanted, you can see in the video. . . But hey! I am still getting over a major brain surgery and feeling so grateful.


The Sea Hut  is now officially on its way.
CHINESE STUDENTS' WORK 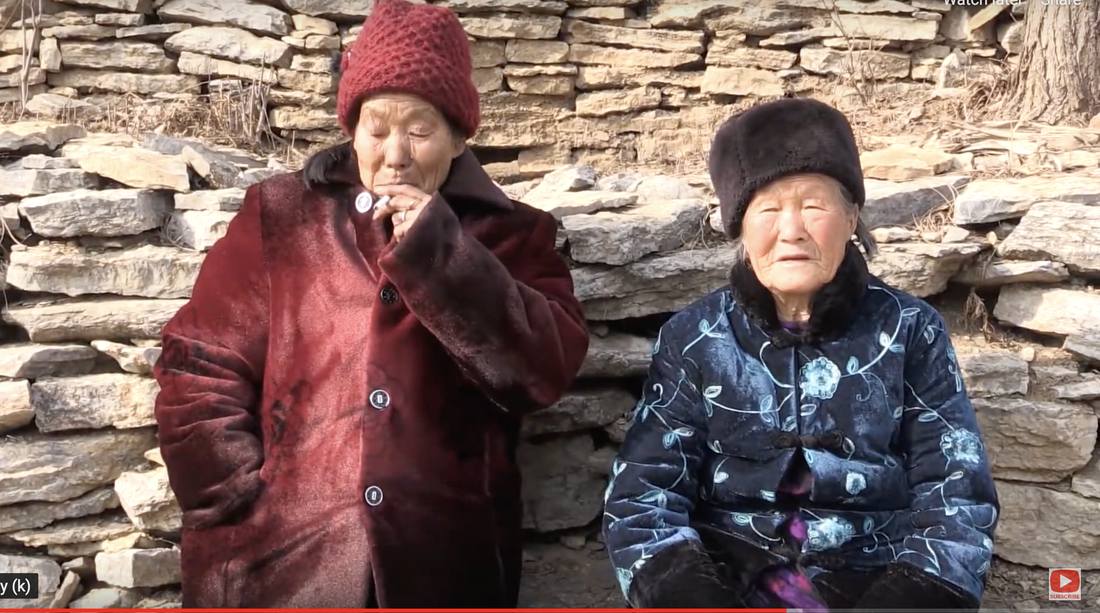 I am delighted that three of the films which I mentored recently have done really well, receiving awards here in China and outside. Especially for Tao Gu, my dear friend and extremely talented filmmaker. His film Taming the Horse is on a non-stop tour, and is the hottest indie film in China at the moment, going from festival to festival. 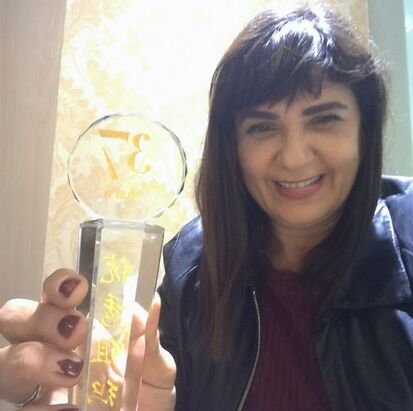 I am so proud of you my dear, dear friend, of your determination and vision, and so proud to have been a part of this wonderful documentary